Don’t open your account in this bank. Every use with debit card, I need to drive to the branch for verification.

Absolutely love the staff!!! Always super friendly and beyond helpful!!

Outstanding service with extreme professionalism every time I come to the branch. Always a pleasure to conduct business.

The only bank I trust. Staff are very knowledgeable and trustworthy.

IS IT RACISM: I received a check for a large amount, payable from Iberia bank located in Plantation FLORIDA. Upon submitting the check to the teller who appears to be from India or Pakistan, she requested 2 forms of ID from me, as it was a normal procedure, I submitted 2 government ID. She then began to type on her computer and called the issuer of the check, so far, so good, the teller then told me that she could only give me half of the amount and the other half as a cashiers check at a cost of 8 dollars, I agreed, she then asked me for my social security number which i reluctantly gave to her. As she kept keying on the computer for more than ten minutes, I realized that she was conducting a research on my person as she was noting some of my personal detailed info on a separate sheet of paper. After about 15 minutes, she asked me for my occupation and by that time, I began to get angry but told her that I am now retired, she then asked me what was my previous occupation and, by that time, i was fuming and ask her why all of these questions just to cash a check and she responded by saying “it is a requirement of the federal government ever since 911”, I told her that was a lie. I asked her if she wanted to also know how many times i went to the bathroom yesterday or if I am gay or straight or how many sexual encounters i had this past month, i was angry. As she and some of her supervisors realized the amplitude of my anger, a supervisor surreptitiously signaled to her to return the check back to me, un-cashed. THE POINT HERE, we are back into the past, is it GESTAPO TIME ONCE MORE IN THE USA…OR RACISM. In addition, it may be the right time for people to realize that banks are infringing more and more onto our personal lives and as punishment, may some day decide to not honor the withdrawal of our deposited funds….IT’S GETTING THERE FOLKS….. AN ALTERNATIVE TO BANKS IS URGENTLY NEEDED. Several other people have had similar experiences with banks …. BEWARE ….. 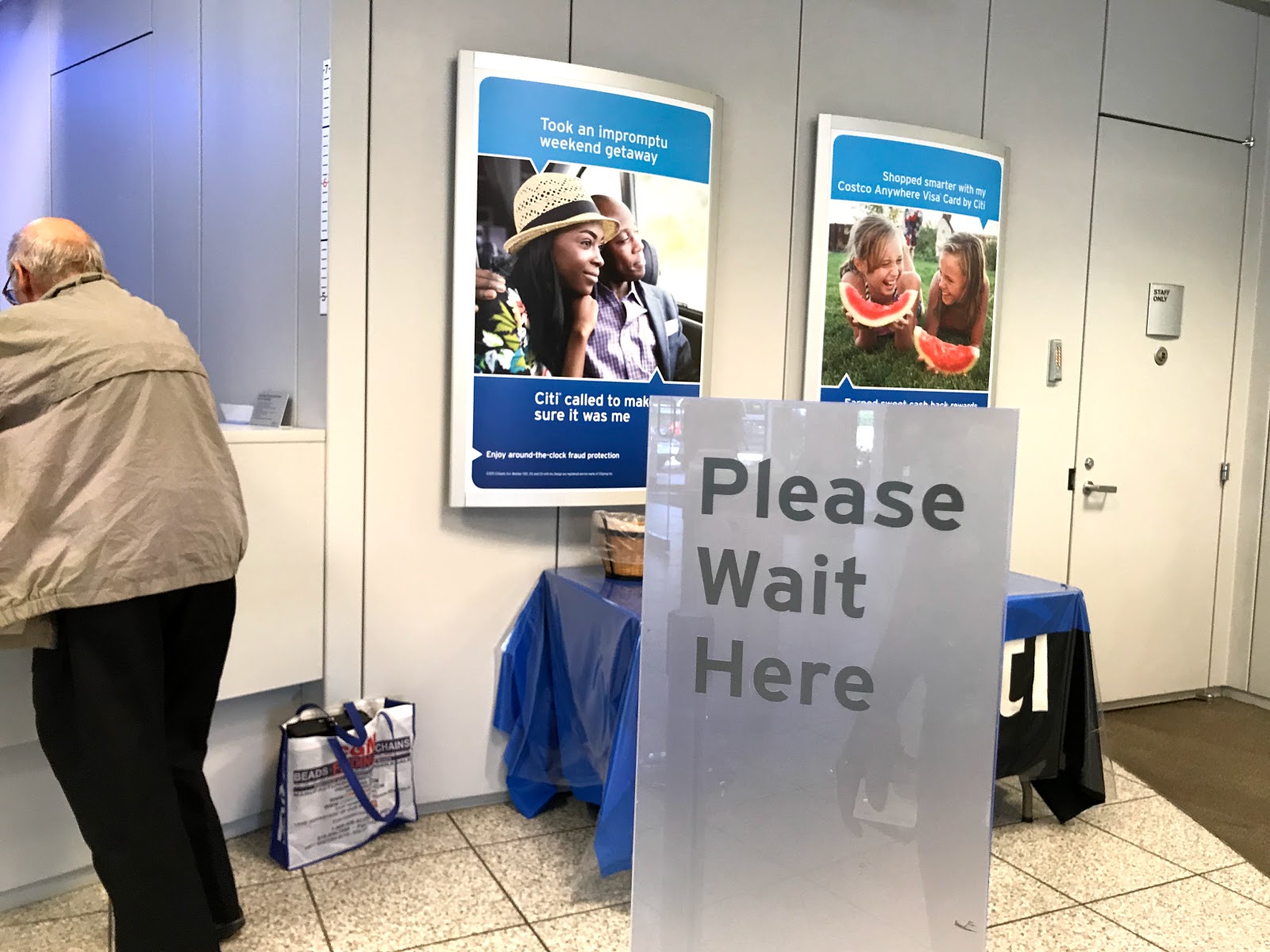 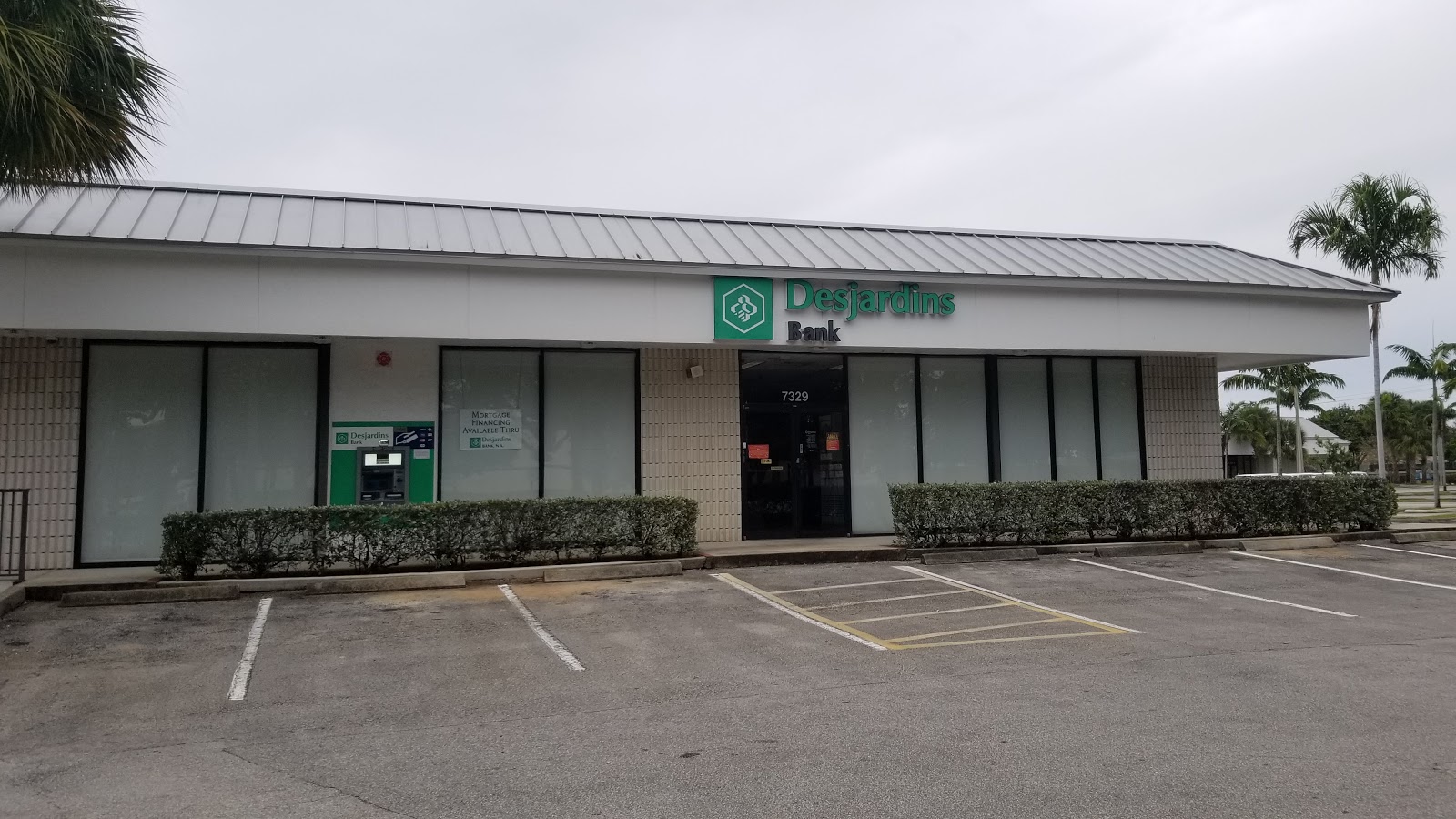 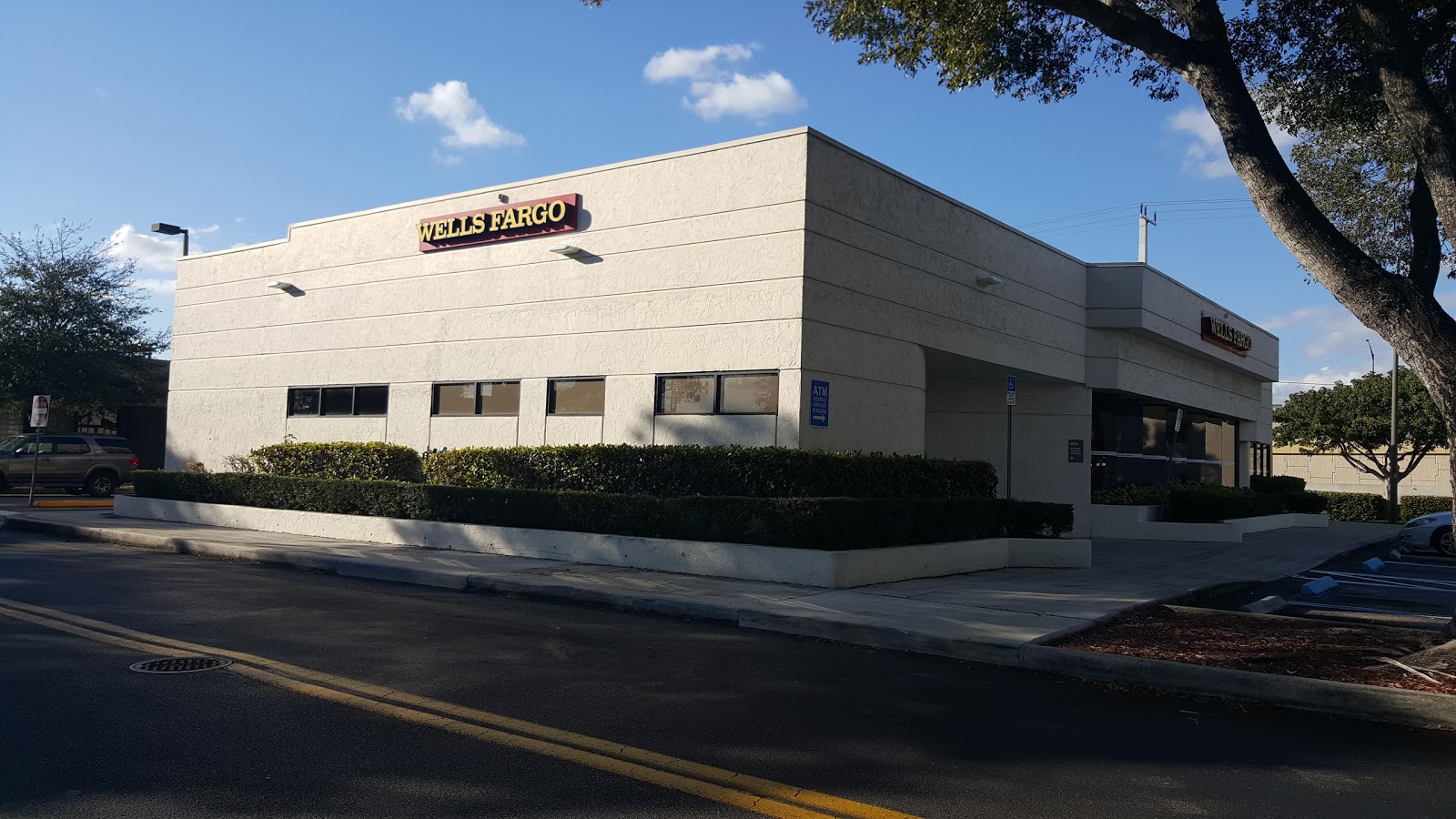 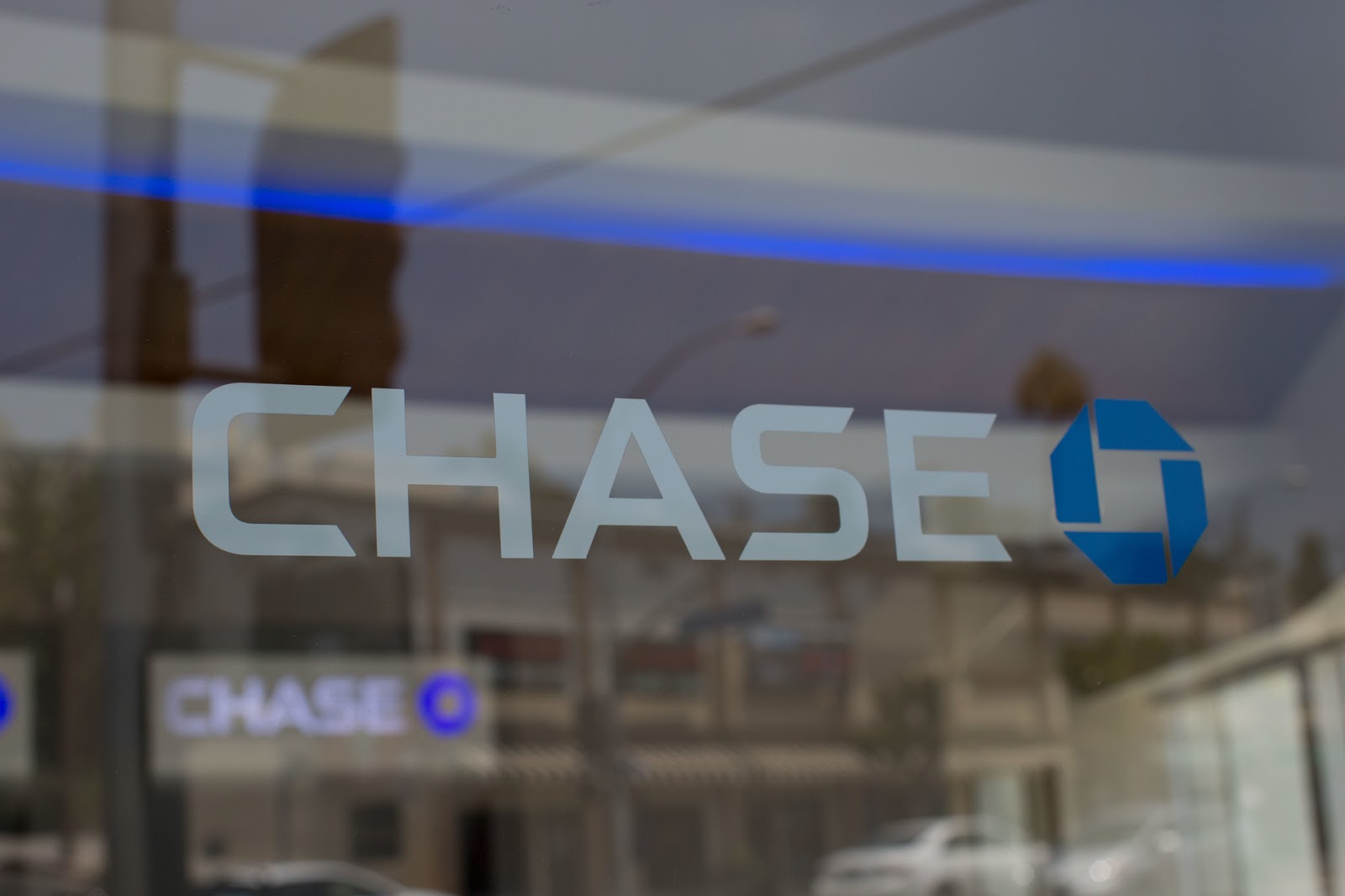