This place is closed on Saturdays! What waste of time to drive down here. They need to update their Google and Yelp!

first time here for me and my kids for lice treatment. I absolutely loved everything about my visit. The office staff were absolutely amazing and made me feel so comfortable and at ease and they treat my kids so kindly. I would highly recommend lice source to anyone.

Had to pop in out of the blue, very stressed out, but was extremely happy how the staff treated my kid. My six year old told me they made him laugh, told me he didn’t feel scared. Would really recommend for anybody, they told me it’s not just for children (since I did see a couple more kids) and the staff explained everything I had to do one we got home. After everything I’m really happy I found this place, hopefully I don’t have to keep coming back for lice, but I was told they have an actual clinic so I will be back!

This place is a joke and is only interested in making money BEWARE! I went there yesterday with my daughter to get treated for lice since I wanted to just get rid of everything once and for all. When I called to make the appointment and find out the cost of services they asked if I had Insurance I told them I did and they stated I would only have to pay my Co pay (which is $20) and if I needed to get the lice treatment that would be an additional $23 per person. I was fine with that and decided to get out of work early, get my daughter and go.

When I got there right off the bat I could tell that the girl at the front desk was fairly new and didn’t really know what to ask me for as far as documentation which I fine I understand that everyone is new at one point in their life. She asked if I had insurance and I said yes but she didn’t hear me say that and only asked for ID so I gave that to her.

They brought my daughter and I to the back to have our heads checked and then called a Dr. to come verify. They combed through our hair and were very thorough in that regard. Once it was time for the “treatment” they just pulled out a spray bottle that I later found out was something I could have bought at CVS or Walgreens called Licefreee, sprayed our heads, tied our hair in buns and told us that we may need to come back in 7 days for a follow up. I asked if I could buy a bottle from them and they said sure but it would be $23.

This is when the visit took a turn south. I go to checkout and pay and I was told the total would be $324 or something along that number. I immediately said “why I have insurance?”. That’s when they claimed they thought I was paying out of pocket. I gave them my insurance card and a girl in the back who verifies insurance quickly called or did something on the computer and just yelled “She had a deductible!” At that point they tried to tell me that because I had a deductible I had to pay some ridiculous price because “they wouldn’t get paid in full from the insurance if I don’t, It’s their policy to collect all co pays and deductibles up front because they don’t like sending bills out” I told them “no I’m not paying that because I’m only responsible for my $20 co pay and had I known this I would’ve never gone there in the first place” The girl who verifies insurance was extremely rude and condescending and basically told me to call my insurance rep then to figure it out. I did exactly that and called in front of them to speak to Aetna, Aetna then verified that I would only be responsible for my co pay and that the office needed to just bill their services to the insurance company. I passed the phone to the rude girl so she could speak to them and was baffled by how she even had a job dealing with humans. she was incredibly rude the whole time and was basically telling them that they wouldn’t pay their office if she sends a bill to them because that always happens.

After about 30 mins of this back and fourth she finally gave up and told me “fine I’m going to charge you your co pay and for the treatments but you’re probably going to get a bill from us” They charged me my two co pays for myself and my daughter, the two treatments, and an additional $23 for the lice spray (which I found later on amazon was only $8). I had to pay $109 for this ridiculous experience.

Moral of the story: Don’t waste your time here. You will still find lice eggs in your hair afterwards and could have A. Either done this all yourself at home or B. Gone to your Dr or pediatrician and requested a prescription for Sklice which should rid you of this problem much sooner. 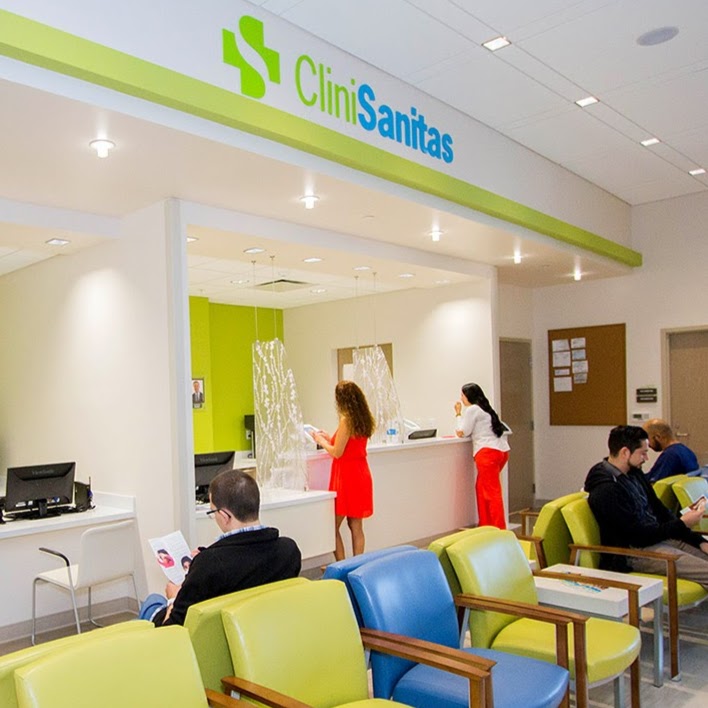 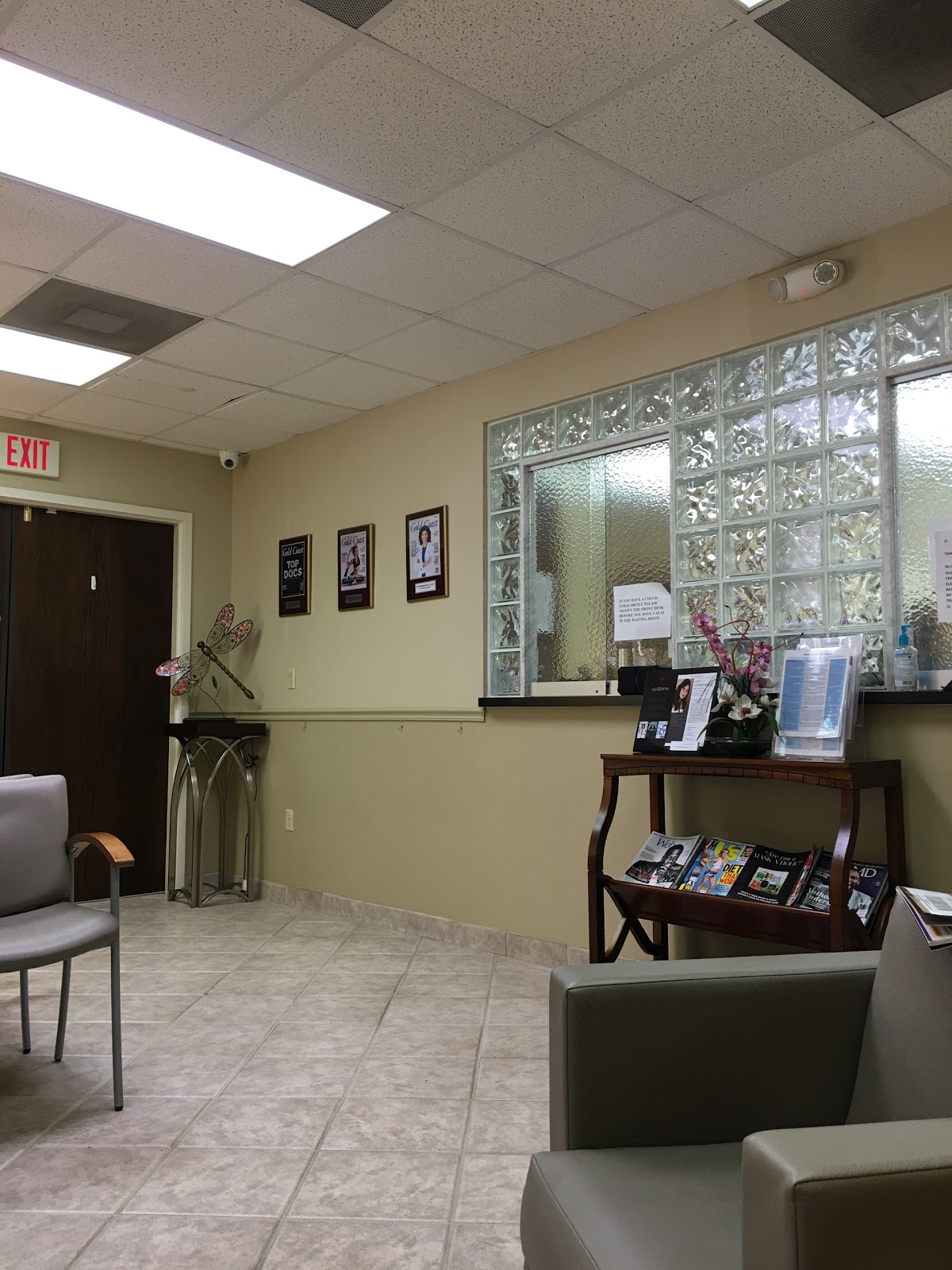