We all need a little escape. A vacation into the extraordinary. A place to go for a taste of the exceptional each one of us craves and deserves.

Excellent food, and drinks. Great adult atmosphere and again the food was amazing! I will definitely come back again.

We came here to celebrate a friend’s birthday and it was a realy nice choice.

To start with, the waiter was fabulous. Luis was attentive and helpful without being all over us while we were eating. He made my friend’s special day even better.

The food was great. To start we ordered bang bang shrimp, which is a pretty staple app around here, but at Bonefish Grill they make it slightly differently than the rest which is a slightly spicier version that enhanced the sauce flavors even more. Then there was the seared ahi tuna which was also well prepared and tasted quite good. It did have a lot of sauce over it, which wasnt needed as it masked the real tuna flavors that you are looking for in a seared tuna.

We then had the fish and chips which were fantastically crispy while not overcooking the fish. We also had the crusted cod which also was cooked perfectly and a filet which was cooked exactly as asked (sometimes hard to have happen) to round out the meal.

Add to that the Yealands sauv Blanc, a perfect pairing with seafood and it was a lovely meal.

Nice food, reasonable prices, good wine variety. The place itself is not fancy, but the waiters make it feel warm. I expected a wider variety of fish entrees, especially so that you feel motivated to return and try something different. Desserts are also limited to three options, but you are there to have a good fish and they do offer that, so the dessert is not so important. The best fish place I have tried in the region so far.

I’m a New Yorker that has been to many restaurants and bars, more than I should tell. This particular Bonefish has staff, from bartenders to servers, is the best I’ve been too. At no restaurant I’ve been to have I felt more at home, been treated with the utmost respect and just enjoyed the company. Yes company. They make it feel like a family atmosphere.
Can’t wait until they can reopen safely. Miss them much

The food is always great. The ambience is nice. Make sure you make a reservation on a Saturday night. We love the bang bang shrimp. It is well season. I had the lobster and seafood mix place back in the shell. The mac n cheese was creamy. It is an extra charge. I love the coleslaw. We also had the pecan crusted rainbow trout. Overall it is a great restaurant and I would highly recommend it. 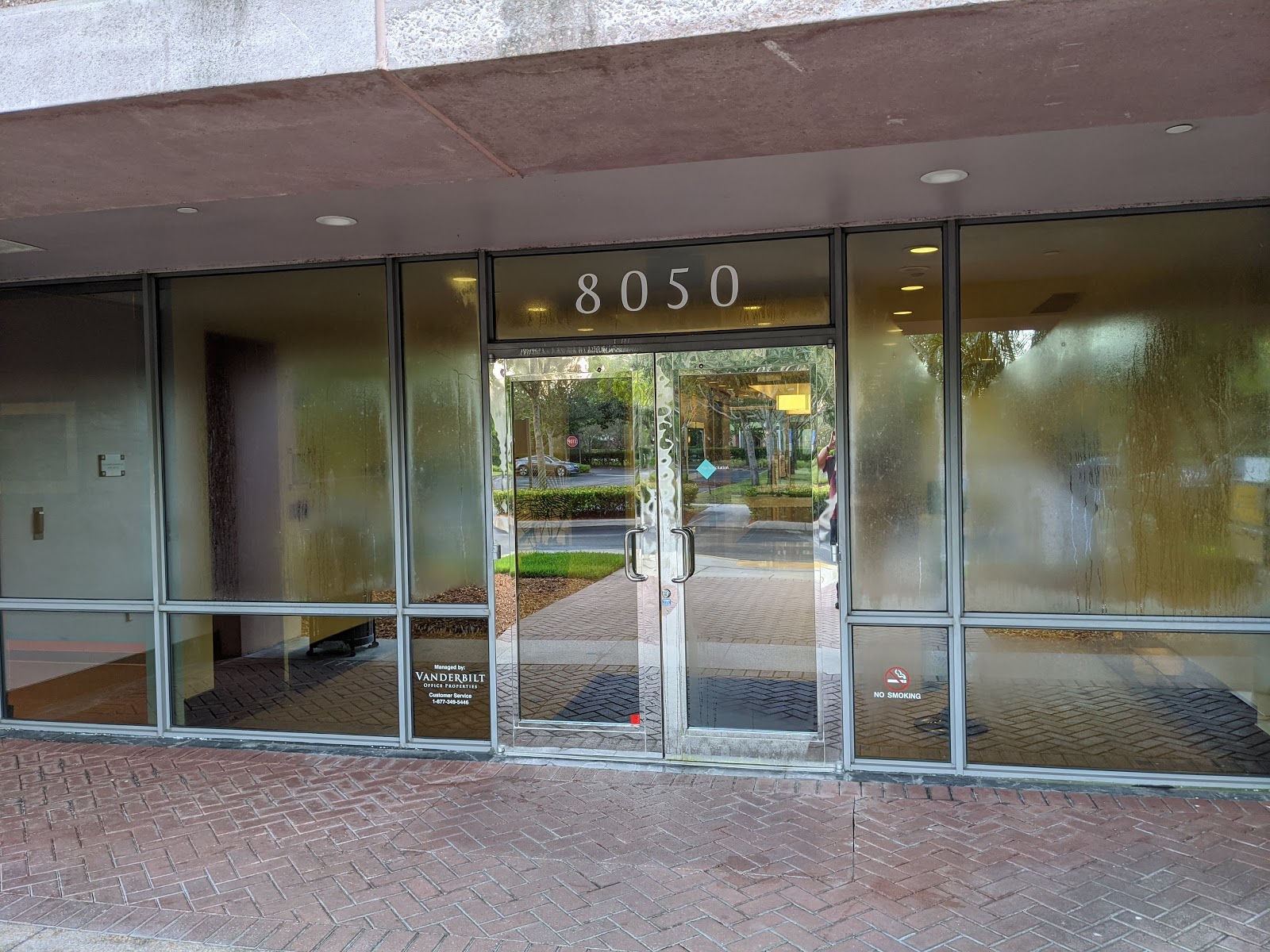 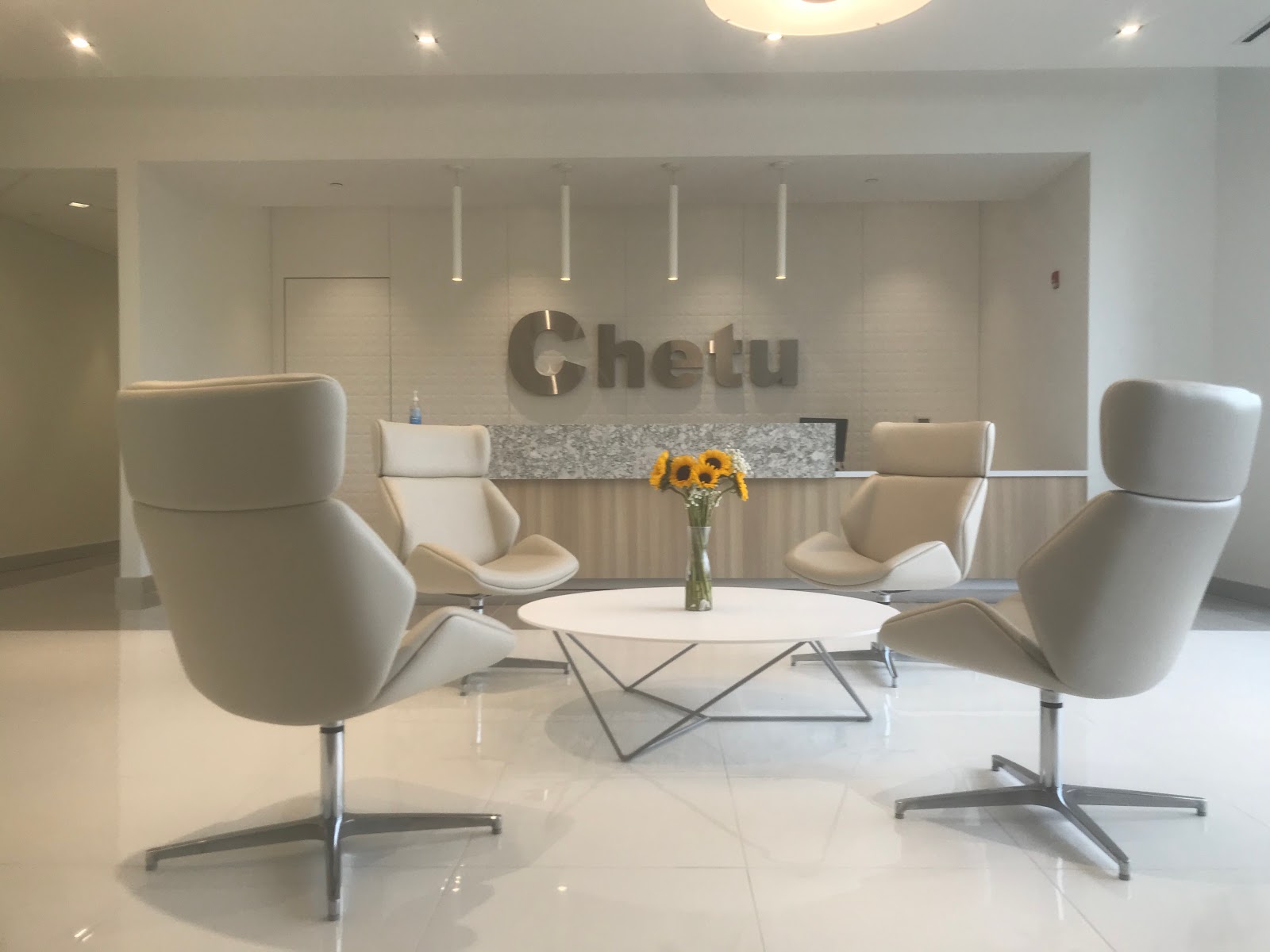 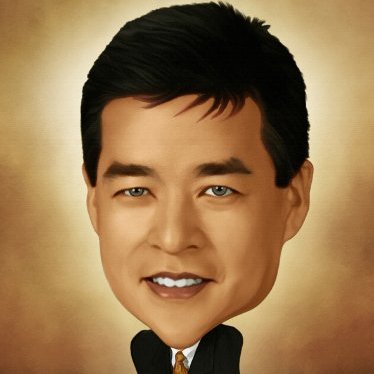