We had a pleasant experience with Scott today! He is a little gruff and brusque on the phone (which made us leery along with the negative reviews) but we went to see him just to check it out. The weather was overcast and breezy but it wad nice enough to be outside. He brought the bike we were interested in outside and let my daughter try it out in the parking lot with a bicycling tutorial from Scott! He was funny and engaging and just the right amount of chatty that made us feel welcomed but not like we we’re being shmoozed. He answered our questions, understood and complied with our budget (never even showed me a bike near the top of my budget – very respectful!!). When the business of buying the bike was over, he said he couldn’t wait to see my daughter riding her bike and told us we were welcome back anytime. In closing, he’s very knowledgeable, a nice singer, and a good attitude. Thanks, Scott!!

Great service and a fun place to visit. Scott will fix your bike quickly and easily, he really knows his stuff..it gets busy but the wait is not too bad—it’s fun to browse his random collection of action figures.

Such a cute find! We looked at the rude, negative reviews of others before we came and decided to give this place a shot and we’re so glad we did! Scott is a very nice man with very specific hobbies. It was a great experience meeting him and learning about the bikes he’s selling. We bought two vintage bikes (one built in the 1950’s!) and are very happy with them. He is also open to negotiations and offers free maintenance for life if you purchase a bike from him! Overall a very fun experience and great conversation.

We went here after looking at some of the reviews. I wish I had looked at them more closely, as well as all the filtered reviews which look “stacked.”
Anyway, we just needed to have the tubes replaced in our 3 bikes. We looked at the posted hours and headed down. When we got there it was locked. There was a light on in the back, but no one was there. As we were driving away, we decided to call. He said he was at the bank and would be back in 10-15 min. A note on the door would have been nice. So we went back. He got there in about 30 min. He was very friendly and chatty. He said it would be $25 per bike to change the tubes. This seemed reasonable (we know now that it was high, but that’s what we get for just checking reviews and nothing else), and we were there, so we agreed.
The shop is just weird. In the window is a Frankenstein statue holding a guitar, a Batmat insignia, another for Superman, etc. Inside is a wall of skateboards, some surfboards and a wall of dusty shelves crammed with memorabilia from the 50s and 60s. It’s pretty interesting, but still odd. The center of the store was packed with old bikes in all conditions, and I mean packed. Everything was dirty and there was nowhere to work.
Scott, the owner, is VERY chatty. If you are an all business type of person, this is an issue. It took us a while to break away, so we could go get the next bike, as we can only move one at a time. As we were driving out, I saw him just roll the bike backwards to position it, which I didn’t think about until later.
We finally got there with the second bike and he loaded the first into the car. By then it was getting late (4:30ish), so he took my husband’s number to call him the next day when it was done. So the next day, my daughter and I waited. My husband was working, so we figured he might not get the call. By 2:00, we hadn’t heard from him. Yes we should have called, by Scott had given us no indication that he, again, wasn’t going to be there. We called him when we got there and he said he was working on something and we’d have to wait. So we went back home. He finally called at 4:30, which left us to drive all the way back during rush hour. We got there and he started yakking again. My daughter said she knew we were in trouble when he pulled out a personal photo album. We try to be polite, and we didn’t really have to be anywhere but really? It must have been close to 40 min., before we could get out of there with the bike. It was then that we decided that we weren’t going to be going back with the 3rd bike.
But the overpricing, never being there during work hours and the irrelevant chattiness weren’t the worst part. When we started to take the bikes out the next day, our previously pristine bikes both had major scuffs on the back fenders where they had been rolled on the concrete. I love my little bike and have babied it to keep it in mint condition. Now it has a big scuff because he couldn’t be bothered to put something down on the concrete to protect it when he rolled it back. To make it worse, when my daughter started to ride hers, the fender scraped the tires, as it had been bent. She had to take it to another bike shop for repair before she could ride it!
Needless to say, we will NOT be going back. 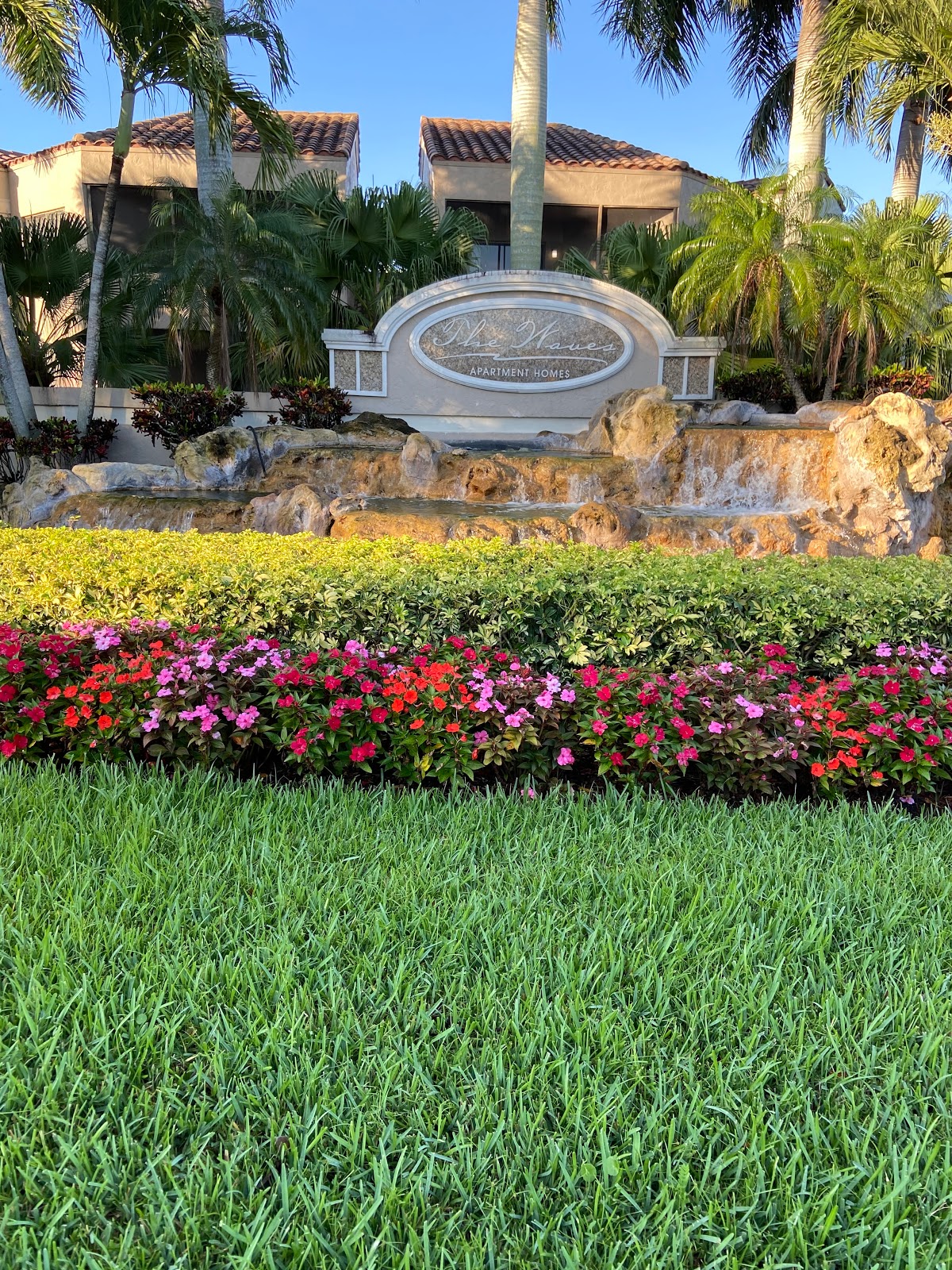 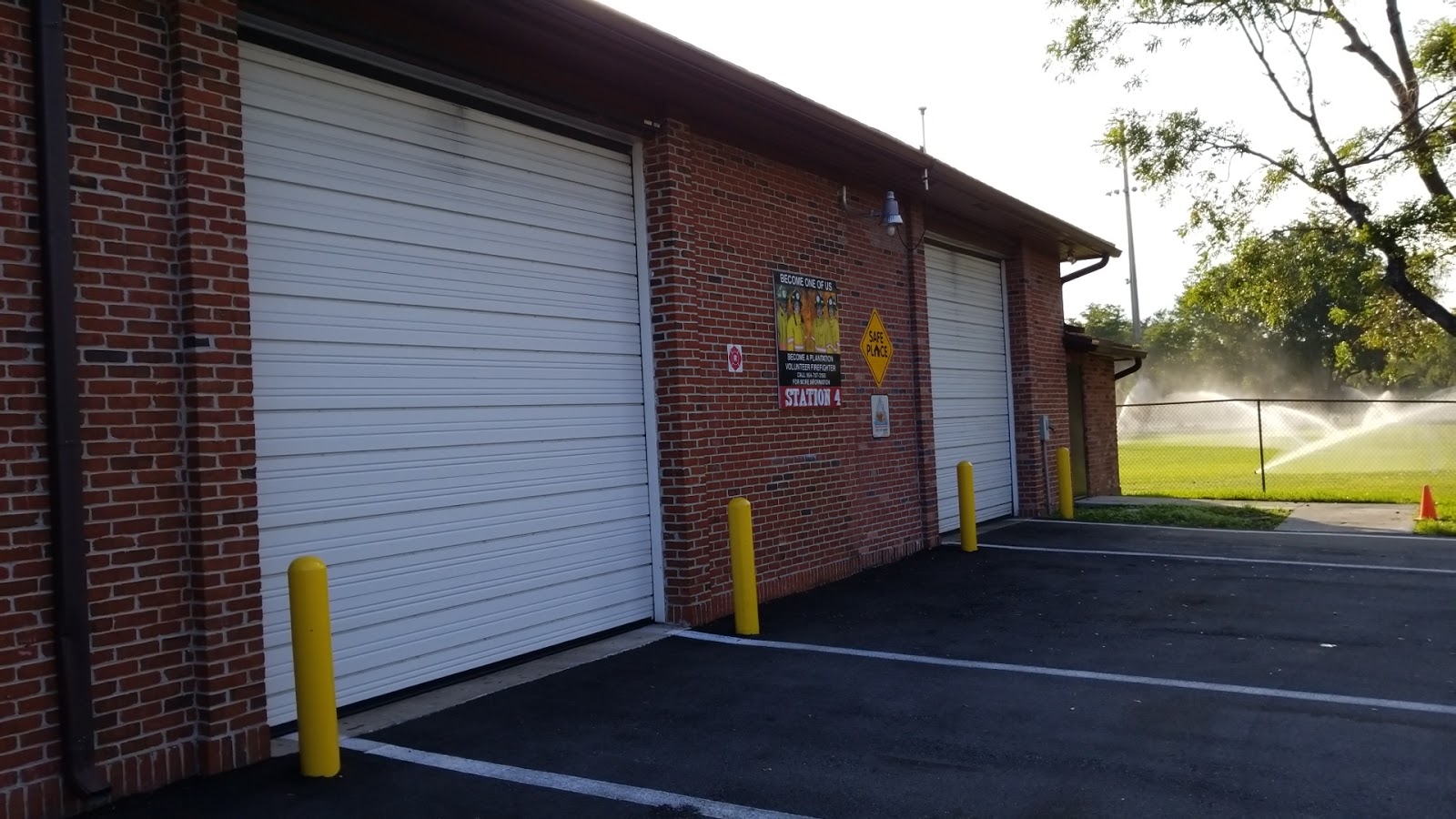 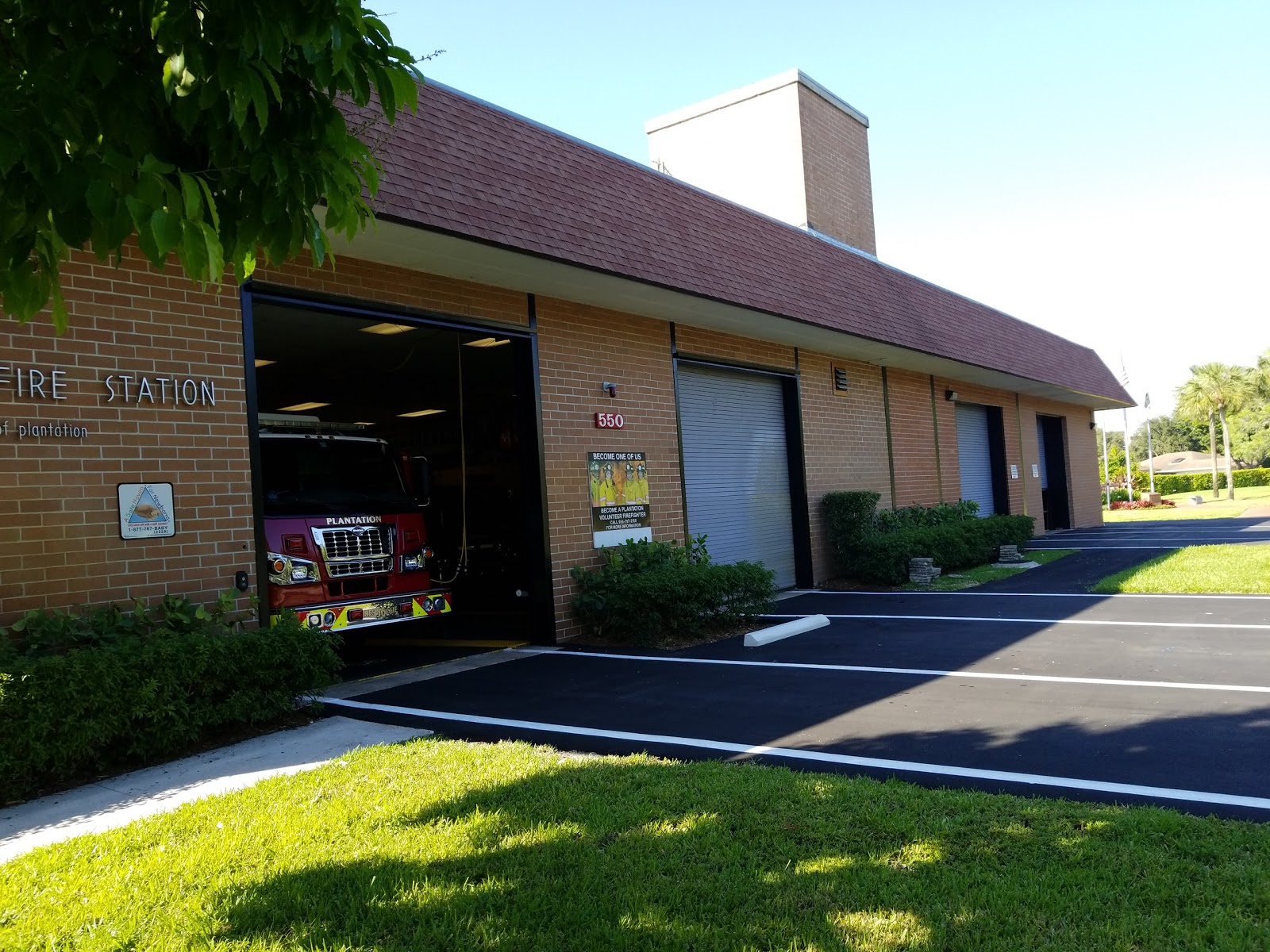 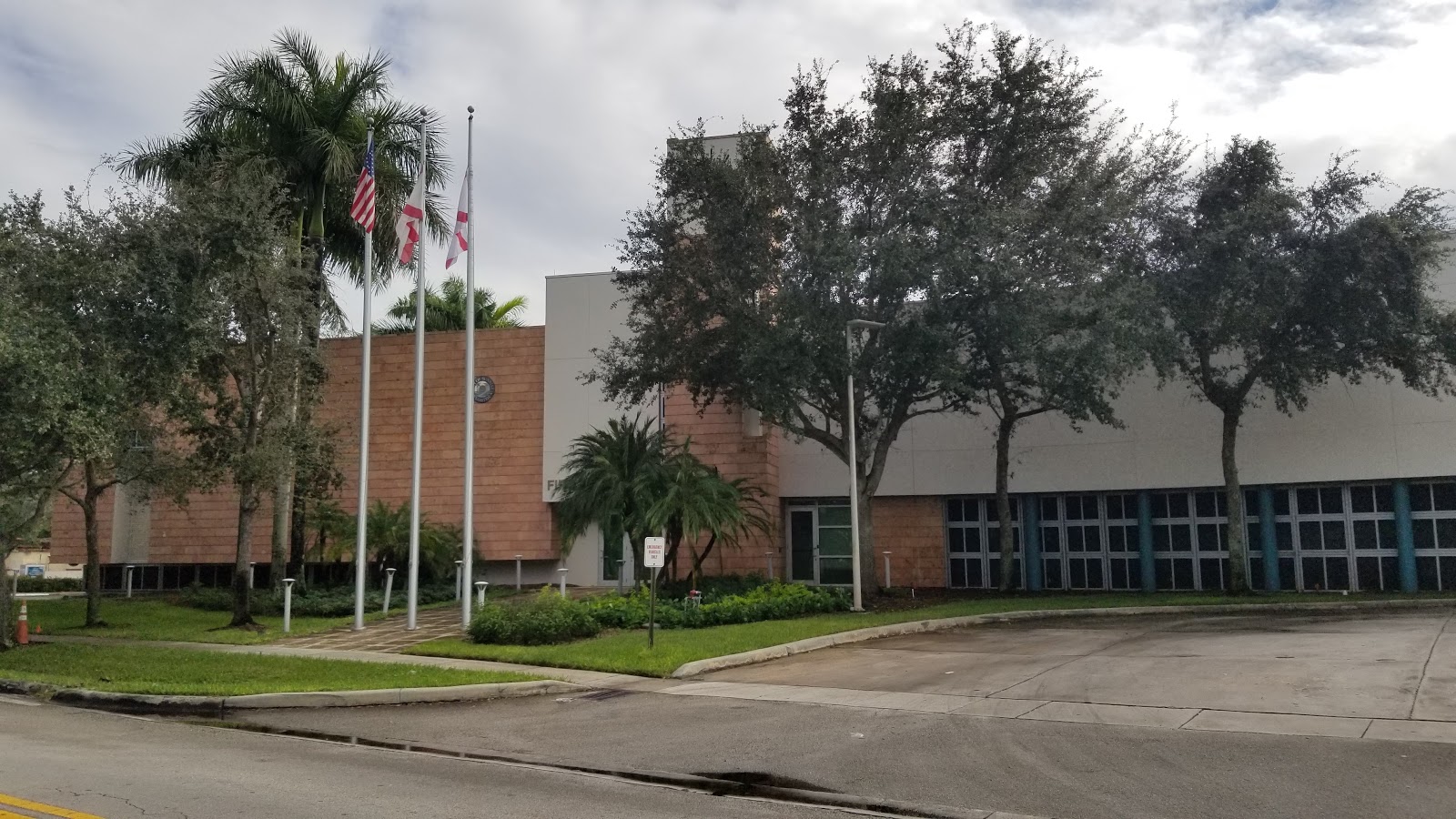