Just left the spa feeling great!! I took my two daughters and we all got the sugar pedicures. Casey, Brenda and Crystal were incredible! It was my daughters first time getting a pedicure and they truly made their experience memorable and relaxing. Just what we all needed after being cooped up for two months with this quarantine. 5 STARS for sure! Thank you Contour, you truly stay consistent with your great service all these years!

Abysmal, subpar performance accentuated by unprofessional, unapologetic conduct, several inept staff and a lackadaisical attitude to COVID-19 with respect to wearing masks consistently whilst on premises. This is de facto ‘wanna-be’ luxury. Contour, despite attempts to create an image of luxury is, in reality, not superior to any other spa. Due to location convenience and my own laziness, added to my desire to receive services at an establishment where most employees speak clearly and have a command of the English language, I have been a repeat customer spending hundreds of dollars over the stretch of 10+ years. This loyalty is completely lost on the owner who apparently has no understanding of the concept of customer lifetime value. My 5/18/2020 pedicure was pitiful: The chatty nail tech ‘Brenda’ was unable to understand a basic request to not cut my cuticle rim and instead push back and remove dead skin on the nail. This is not rocket science and I’ve had this done at the very same spa with other staff with expected results. Instead Brenda was passive-aggressive, seemed confused with next steps, advised ‘I either cut your cuticle or not’, was asking me questions she should know the answers to regarding how to execute the pedicure whilst proclaiming to be an expert who knows what she’s doing and who doesn’t need micromanaging. Although I requested in plain English for her to 1: Respect that I’m multitasking and have a preference to forgo the small talk 2: Not cut the cuticle rim with her cuticle clipper as aforementioned, she continually engaged me in discussion, asked intrusive questions like if I have diabetes (if I ask you not to cut my cuticle rim I don’t expect to justify to you why), interrupted her colleague Amanda to ask for historical information about my pedicure (this despite the fact that Amanda was with a client) and demonstrated conduct unbecoming by making sarcastic remarks with respect to removing dead skin from my feet. Such comments included: ‘I can’t work miracles’ and ‘I put some elbow grease in it’ etc. Here’s an idea: Do your job -I am a paying customer. Side note on that cuticle clipper – I was appalled at the rust on the cuticle clipper Brenda presented. Surprised at this presentation of rusty tools, I asked her about it and her reply was that the tool is OK however it is the autoclave that makes it rusty. Thankfully, before beginning service, she did return with a rust-free cuticle clipper. Upon deciding to cancel another service I had scheduled and checking out, I saw Fanit, the owner, in the foyer -her mask was drawn down to her neck i.e. not covering her nose and mouth which is ironic as Contour just reopened under health and safety guidelines including requirements that customers wear masks. After our eyes made four, she eventually pulled up her mask (earlier I had also seen an employee walking around the salon with her mask pulled down off her face). Within the hour I sent an e-mail request that she contact me via phone and attached photos of my feet for her review; her e-mail response to me was as follows: “Received, thank you. Dear Miss ******, I like to recommend that you see a foot doctor. I believe that a foot doctor will be able and allowed to go deeper with your calluses. DPR – allows Salons and Spas to do just so much with the implements that we are allowed to use. A doctor will be able to use implements that will allow deeper penetration. God bless and stay well, Fanit”. So apparently the owner has a medical degree because that is the only reason I can fathom to explain her idea to tell me that I need to see a foot doctor. Completely out of line and almost comical. Finally, perhaps some diversity training would be wise as I am left to wonder if insidious responses would have been doled out to a paying customer with less melanin. Contour has had snafus before at all touchpoints from the call agents to onsite service issues. However, this recent experience deserves this post and the salon has no response after more than 48 hours’ opportunity. A disgrace.

I booked a Lymphatic drainage massage as part of my post surgery recommendations from my surgeon. This was my first lymphatic massage let alone my first surgery so I was not sure what I was to expect. I basically knew the massage was to help drain the swelling/fluid post surgery. As far as I knew, the massage was great, she was gentle and used soft hands. However when I returned to my follow up appointment my nurse immediately noticed that there was no way I received the lymphatic massage. I explained to her the services I received and she said I didn’t get what I paid for.
Needless to say I wasted $150 on a massage that did nothing for my post surgery healing. I had to search for a new and qualified lymphatic masseuse and have been using her everyday since. The massage can in fact be painful since she is supposed to be draining fluid, smoothing out the hard fibroids that form post surgery, loosening up the stiffness around my abdomen and using a ultrasound machine to assist with all of this.
None of this was done at my appointment at Contour. It would be nice if I could receive a credit for the services that I received that were not at all up to par professionally.

I will say last time I was at Contour in November I had the absolute BEST masseuse named Ms Pauline, I hope to be back to use her services again.

Thank you for your time
Andrea Baker

I absolutely love this place! Always super friendly staff and Jimmie is the best hair stylist in town! Indeed, if you are looking for a relaxing spa experience, this is the place to go. Everything from mommy and me deals to couples romantic packages. You can turn any moment into your own holiday! Just make the appointment!

Whenever I feel stressed and my body screams pamper me pamper me… I visit Contour Day Spa. In fact I love this place so much I became a member. The staff is so accommodating and total professional. I can’t say what I like the best the expert facials or the amazing messages. They both are equally enjoyable. When my hairdresser was on vacation I went to their salon and was very happy with my haircut. This is a great place to give yourself a wonderful spa day! I feel so good about myself after a day at Contour Day Spa. 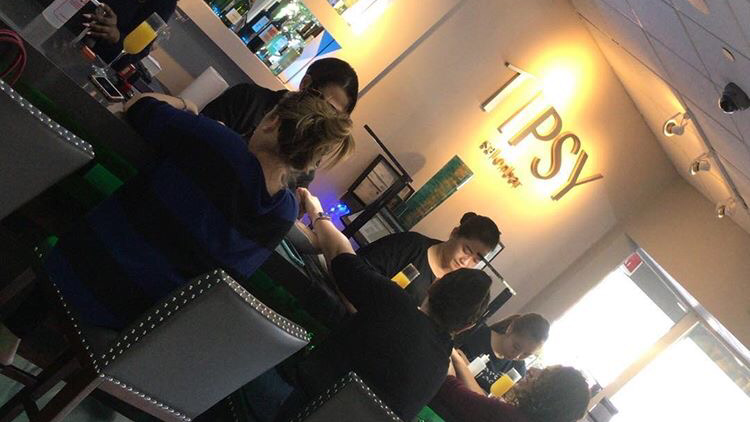 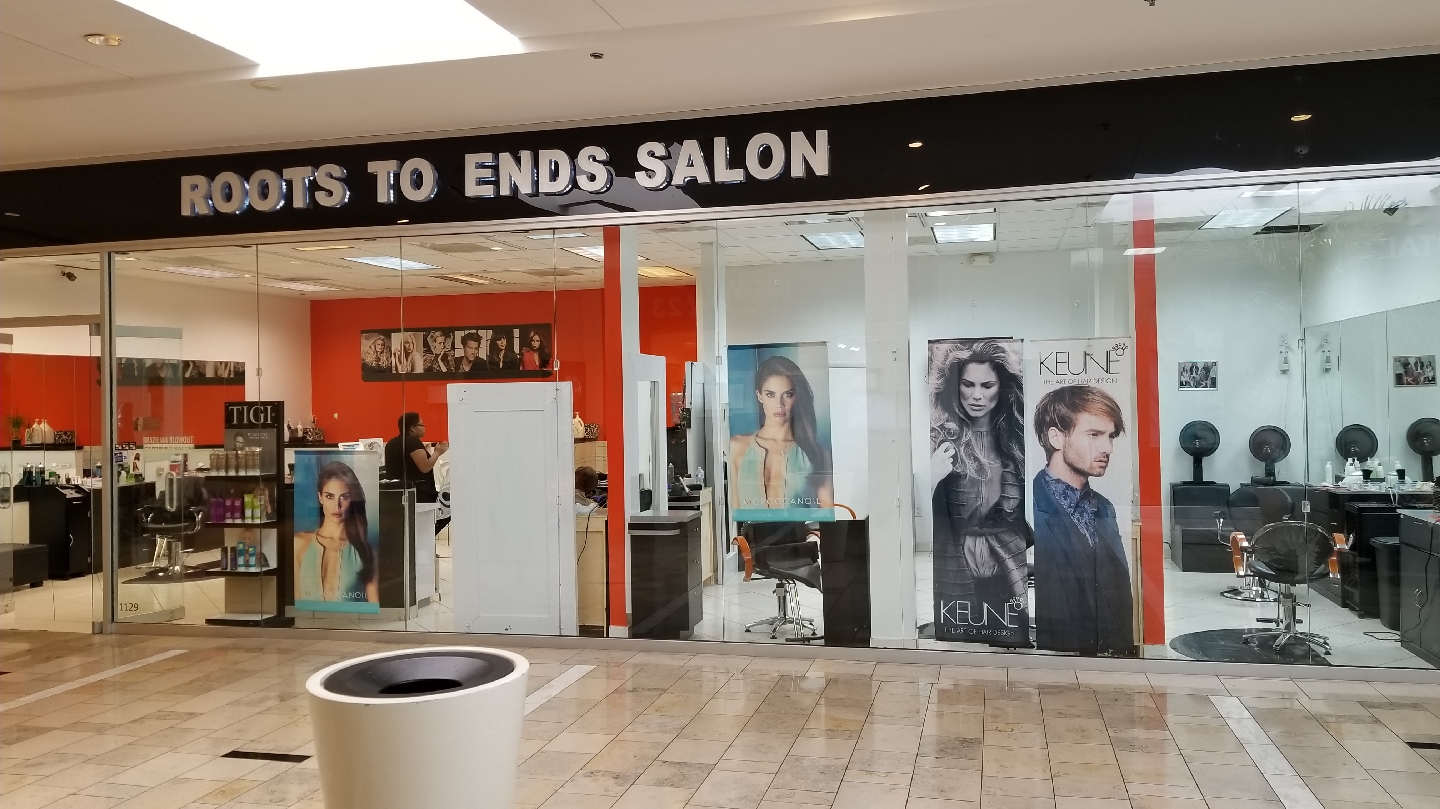 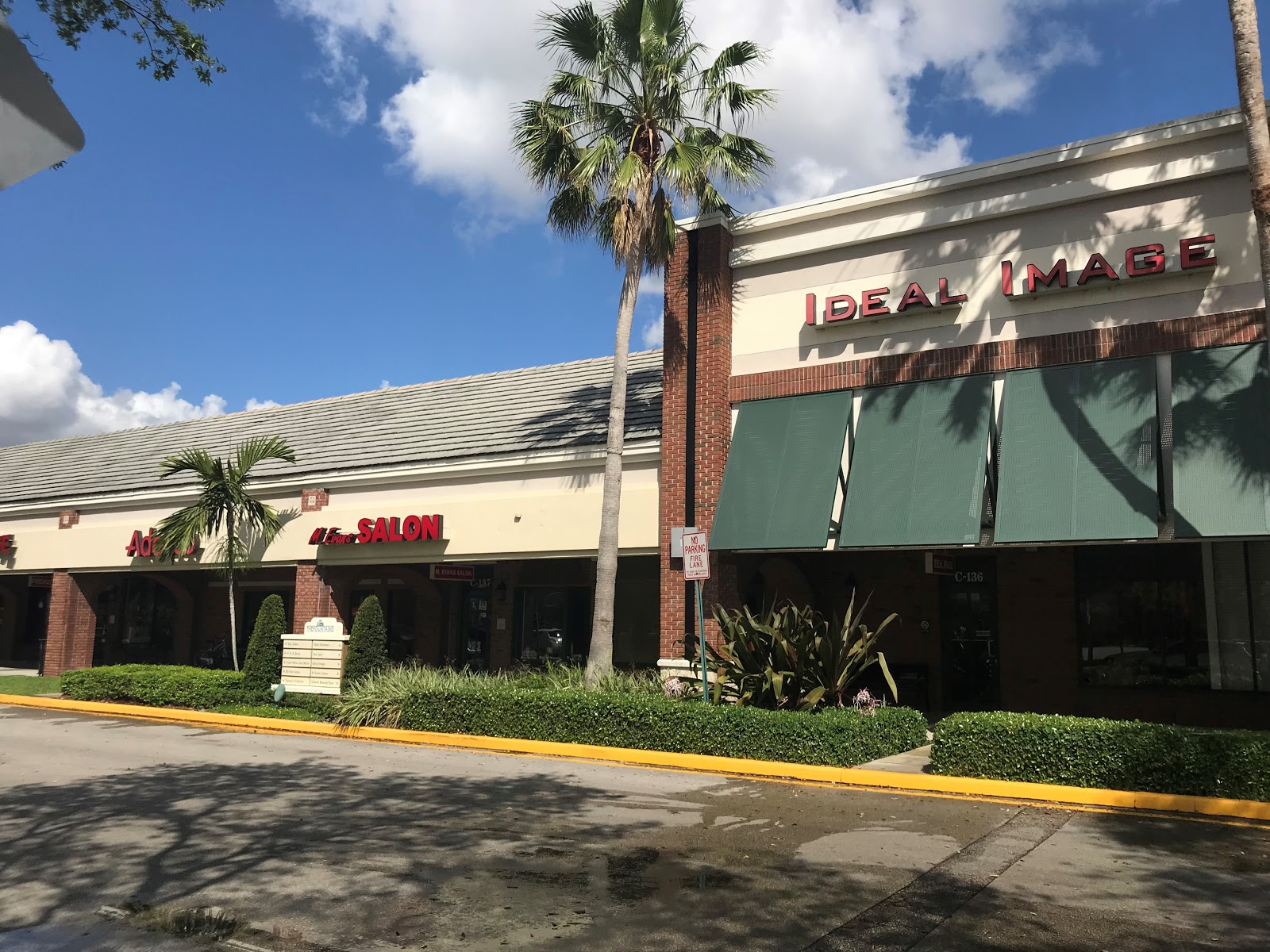 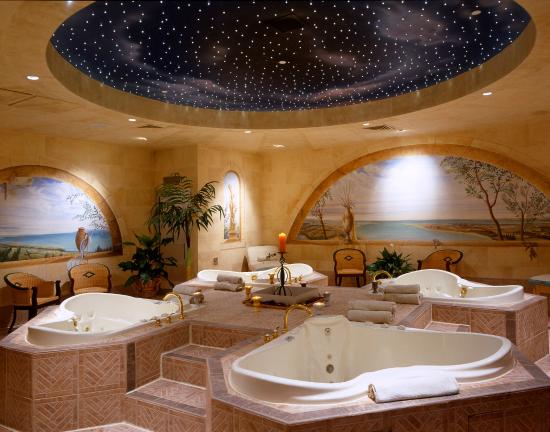