Closing Soon in 45 minutes
Opens again tomorrow at 8:30 AM

Fred Hunters multiple funeral home locations in Hollywood, Ft. Lauderdale, and Davie Cooper City Florida offering funerals, on-site cremation, and cemetery services allow us to use our over 120 years of experience to guide your family to create a meaningful ceremony.

From the pre planning to the actual day of the funeral, Michelle was so kind and helpful. She made a very hard time just a little less stressful. The actual funeral home itself was very accommodating for my family. The reception center is in the same building so right after the service we were directed there for a celebration of life. All of the staff were very helpful as well. It’s hard enough losing a loved one so I was pleased to have the funeral go as smooth as possible.

I could not have been happier with fred Hunters. From our first meeting, they took care of everything and we were never pushed into anything. We originally just wanted something simple but after seeing the building, we ended up having them cater a reception for us in their reception center. it was nice to be able to go directly from the funeral to the reception. Thanks to everyone, but I want to give special thanks to Michelle and Amy. They will never know how much their kindness helped and made a difference for our family.

I started making arrangements for my Great-Uncle while he was in hospice care because my 85 year old aunt was overwhelmed with taking care of her husband. Because my mother passed recently, I am aware that when a person passes, the EMTs will just leave the body at home until a funeral home picks up the body. Because I didn’t want my elderly aunt to have to worry about who would come and take him, I wanted to make sure we had the funeral home chosen beforehand. Based on the google reviews, I chose Fred Hunter. When he passed around 8:15pm, I called Fred Hunter to notify them and let them know to come get the body. I was notified the next day (I live remotely and was planning from a few hours away) that his body was not removed until 2:30am! My poor family had to sit at home with their deceased loved one for SIX hours. Because this unfortunately isn’t my first funeral planning rodeo, I knew this was an unusual amount of time to lapse before pickup. When I called the next day and spoke with Michelle, she could offer me no answers but what she DID give me was a lot of attitude. I was very civil when I called and simply stated that I wanted to know what happened because I want to make sure my uncle and family are taken care of. In trying to understand something, I began to speak, apparently interrupting Michelle to which she responded in a very rude way, “MAAM, if you would let me finish…”. At another point she made a condescending remark about the fact that I told her I know from experience and because my mother in law is a funeral director that six hours was unusual, she snapped back that she shouldn’t even be talking to me since I’m not the next-of-kin “…..but you would know that because your mother in law is a funeral director”. Because they had possession of my uncle I remained cool, calm and collected in spite of her snotty attitude but the second I hung up the phone I called another funeral home who treated my family respectfully, had better prices and who retrieved the body for us shortly after. I am a business professional who knows how to handle herself and who was mourning the loss of her uncle. Because I was speaking to her hands-free in the car while driving down there, I had a witness in the car who could not believe how she spoke to me. Michelle has absolutely no business dealing with grieving families but I have to thank her because had she not been so rude, we would never have found the most amazing funeral home who treated us like family and had a number of serendipitous ‘signs’ from my uncle. Contrary to the lack of respect we received from Michelle, William was pleasant to talk to.

The manager was very helpful, a very nice place. We were never pressured into anything and they took the time to customize the service to meet our needs. I would not hesitate to recommend them 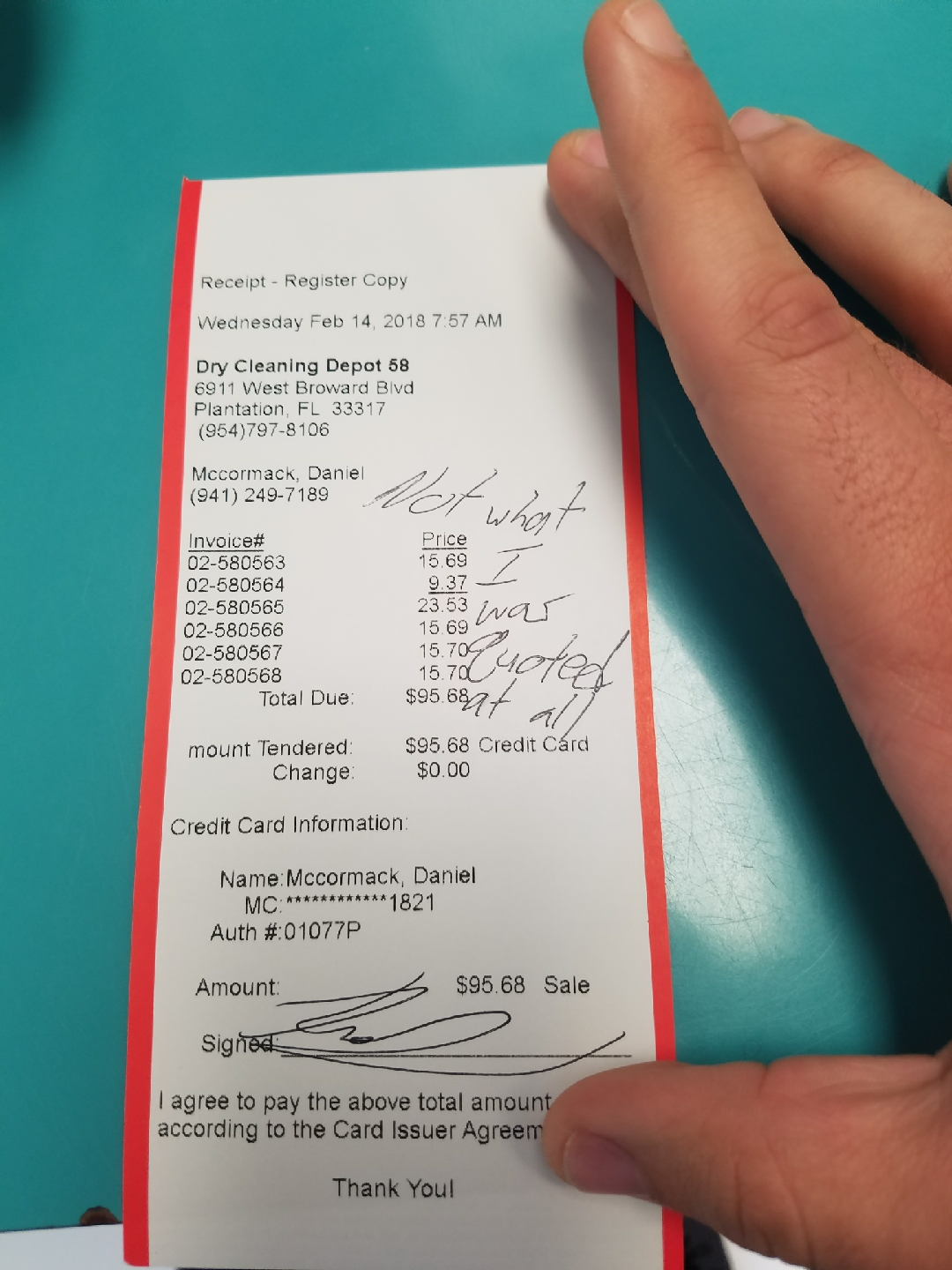 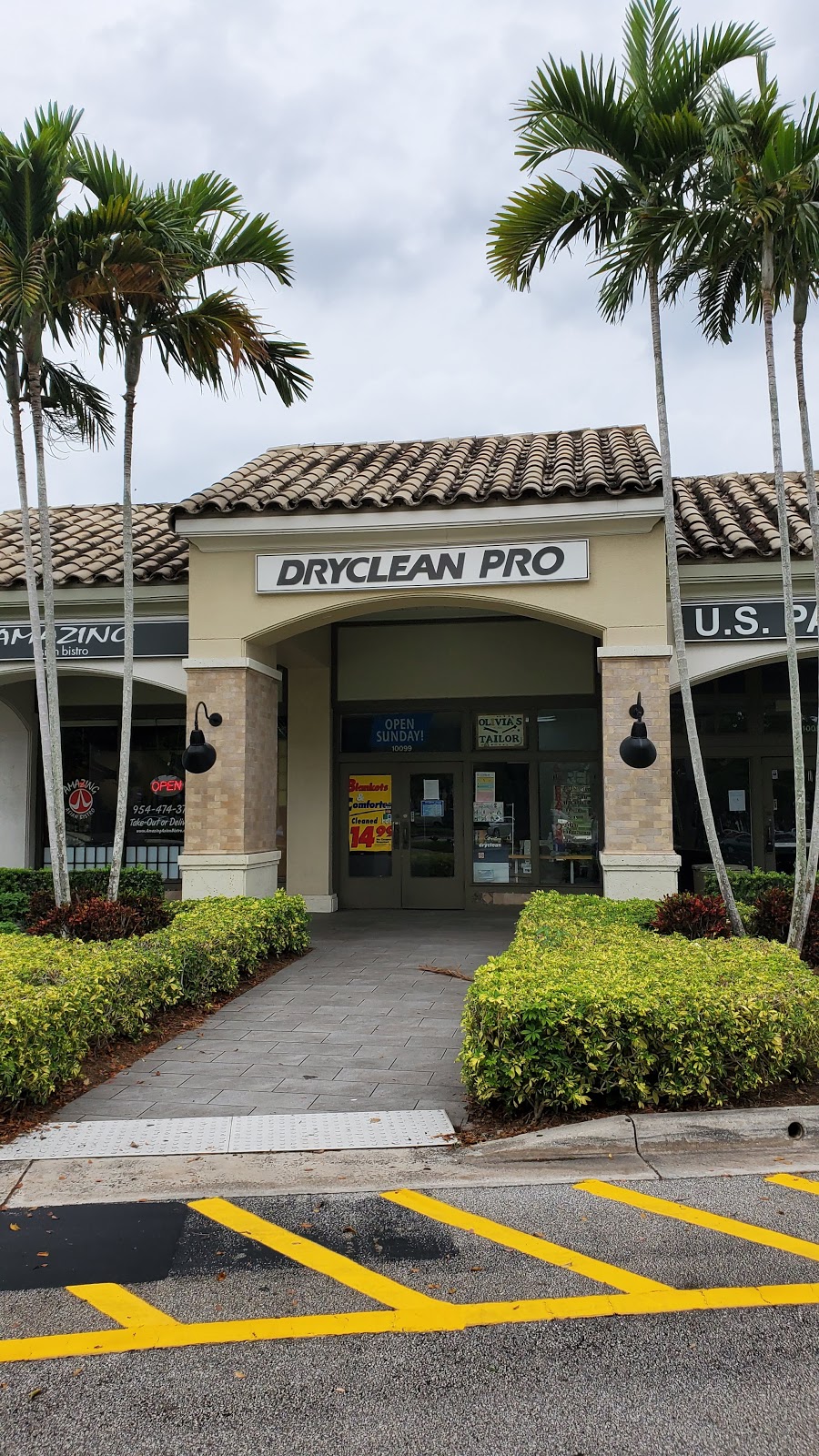 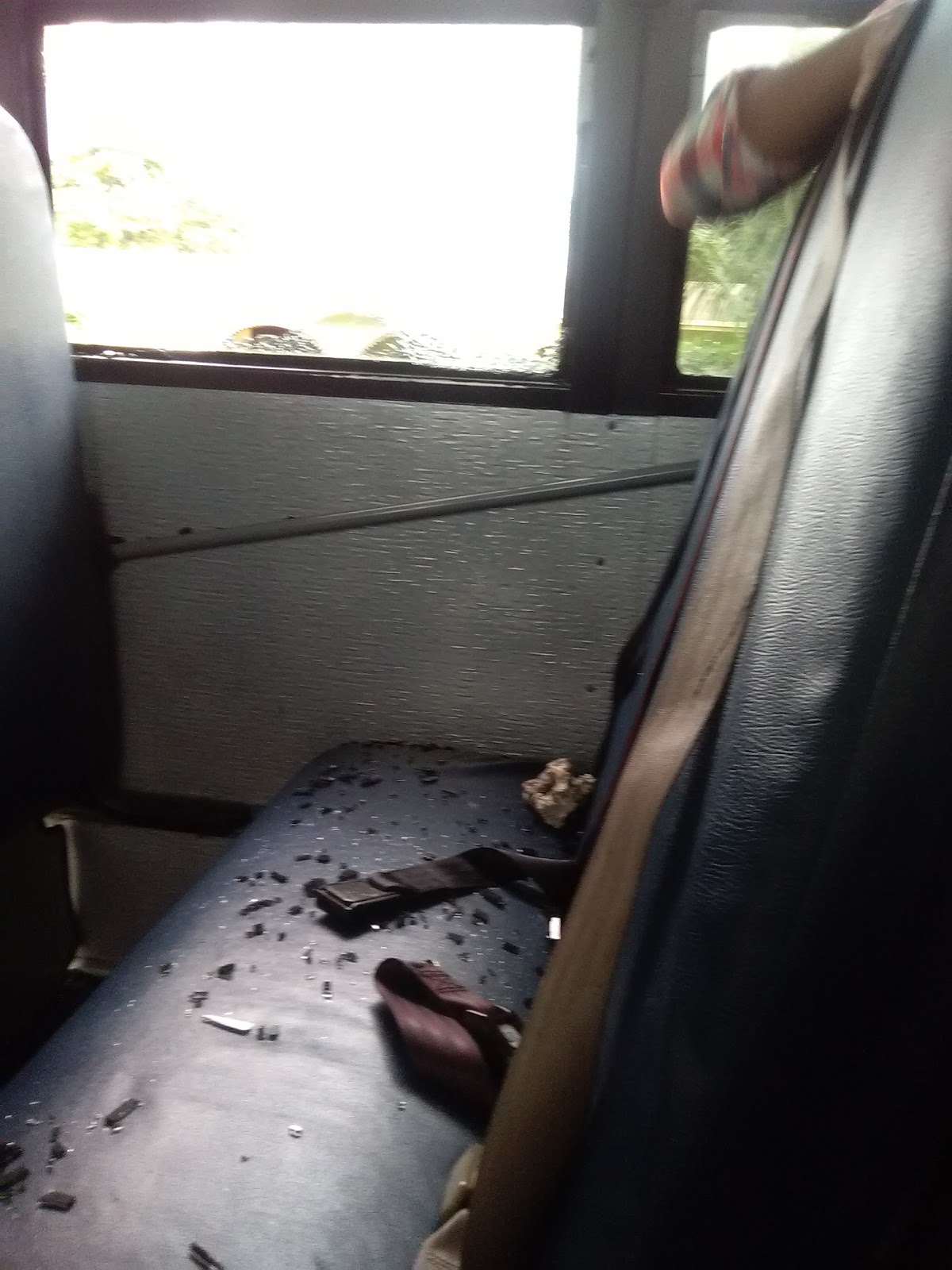 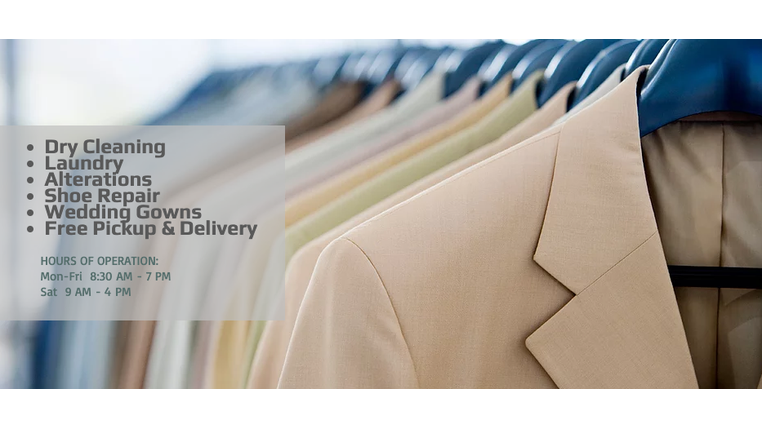 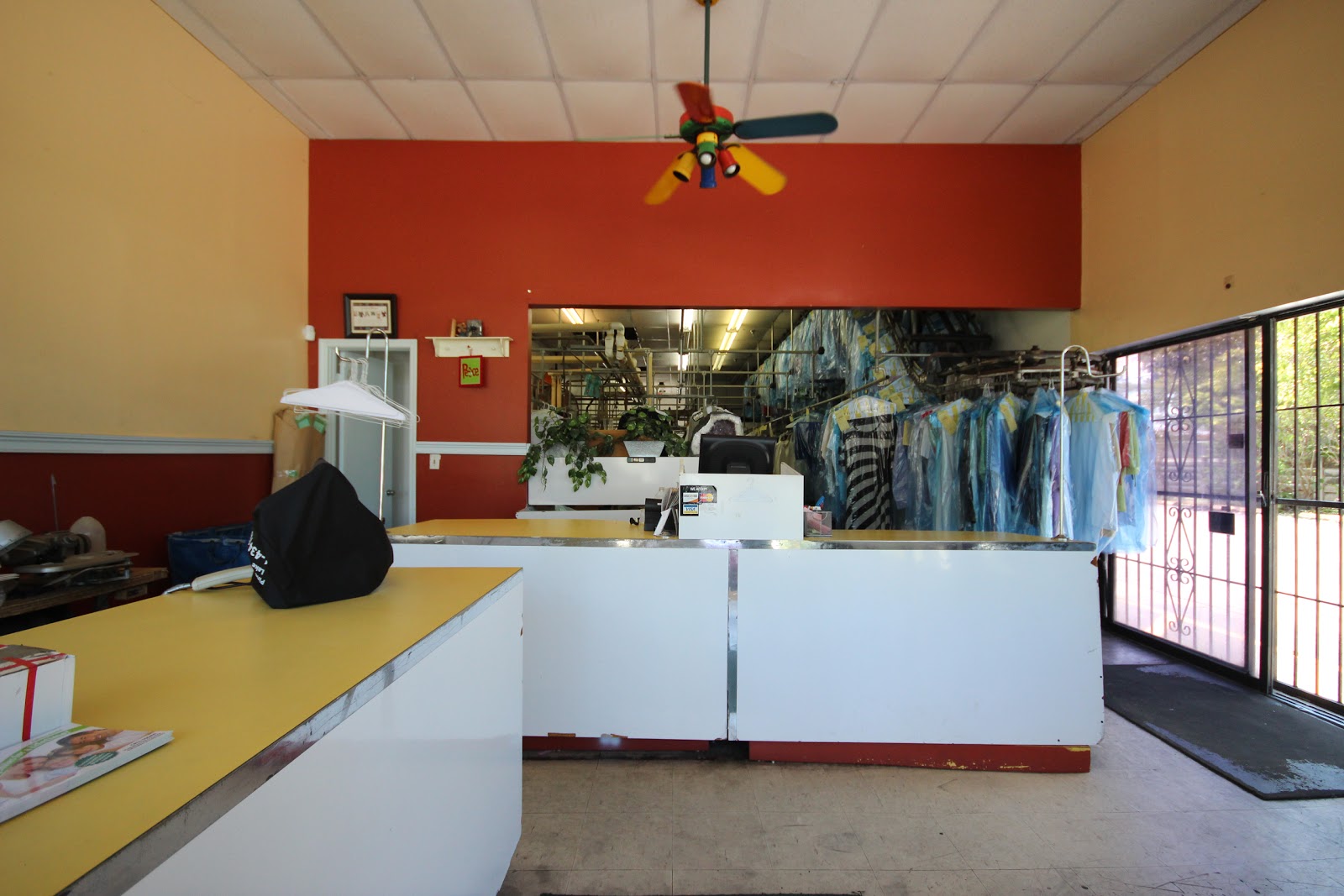