Find store hours and information about McDonald’s in Sunrise,10013 Sunset Strip. Come enjoy a tasty meal at a McDonald’s near you!

Walked in & was told the inside closes in 10 minutes (8pm). I told them I wanted to order Togo and she said to go thru the drive thru. I told her I wasn’t driving and walked here. They said “I’m sorry” and walked away. NEVER going to this one again. Really rude and they could have served me togo as I still had 10 minutes and was already inside.

Food is good. Attention to service however has dropped. They need to add napkin despensers because they give too few and sometimes you just don’t know how many you need when kids are involved. Asked for napkins and the staff is busy in the back that the ones they handed off were wet. There also needs to be ketchup available to grab yourself for the same reasons.

I’m over this McDonald’s they remodel the inside and outside, now they need to remodel the employees… from uncooked fries to fries that are completely burned, not to mention happy meal cheeseburgers that are totally burned and and feel like burnt rubber. When u go inside they only want you to use the kiosk and don’t dare try and give them your order. They then tell you about the kiosk. I’m so done with this McDonald’s.

The first issue was that the receipt printer was empty so I had no receipt or order number to refer to for when my order was ready. I had seen instructions to get a cup for my drink but all the cups were behind the counter. I tried to flag a couple of employees but I was ignored.

My order came out in a reasonable amount of time and my order was called out. I didn’t know it was mine because I didn’t have a receipt but I went up and found it was indeed my order. A cup was provided with my meal so that issue was solved as well.

To be fair, my order was freshly prepared and made the way I wanted it. The service was a failure in this experience. I understand that having orders you can place yourself reduces the number of people at the counter but that does not relieve the staff of the responsibility of caring for its customers. 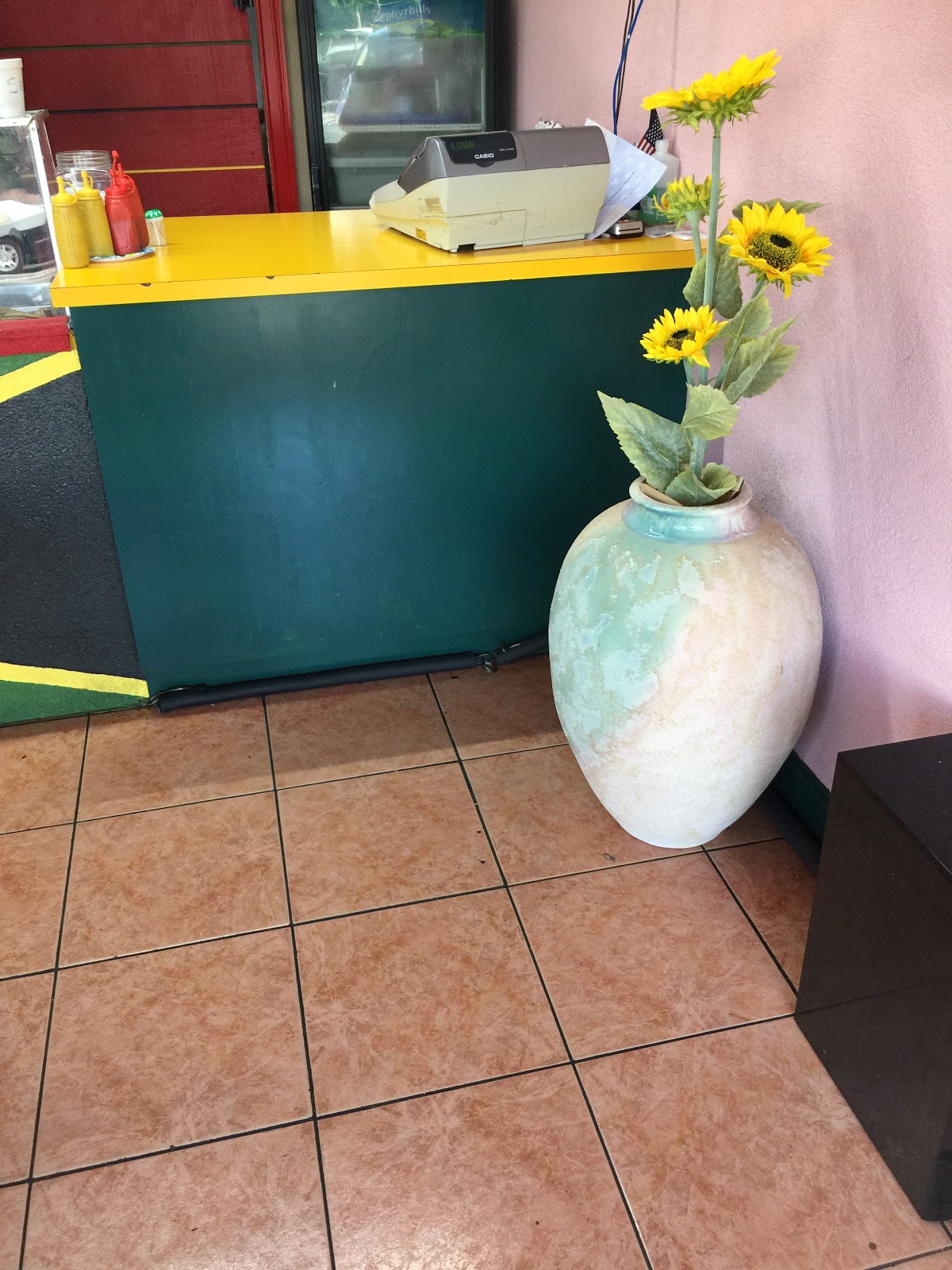 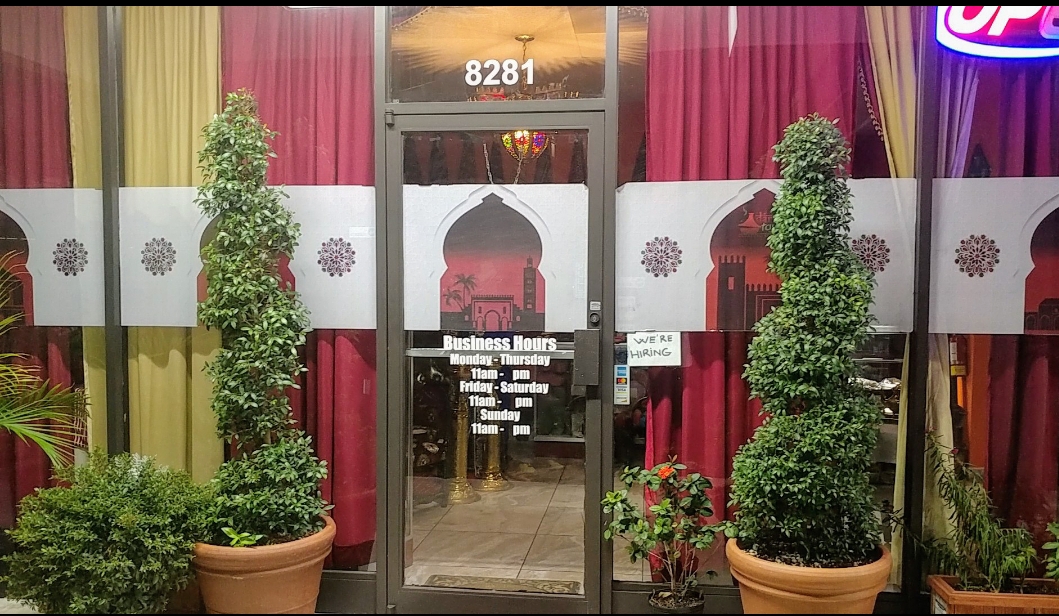 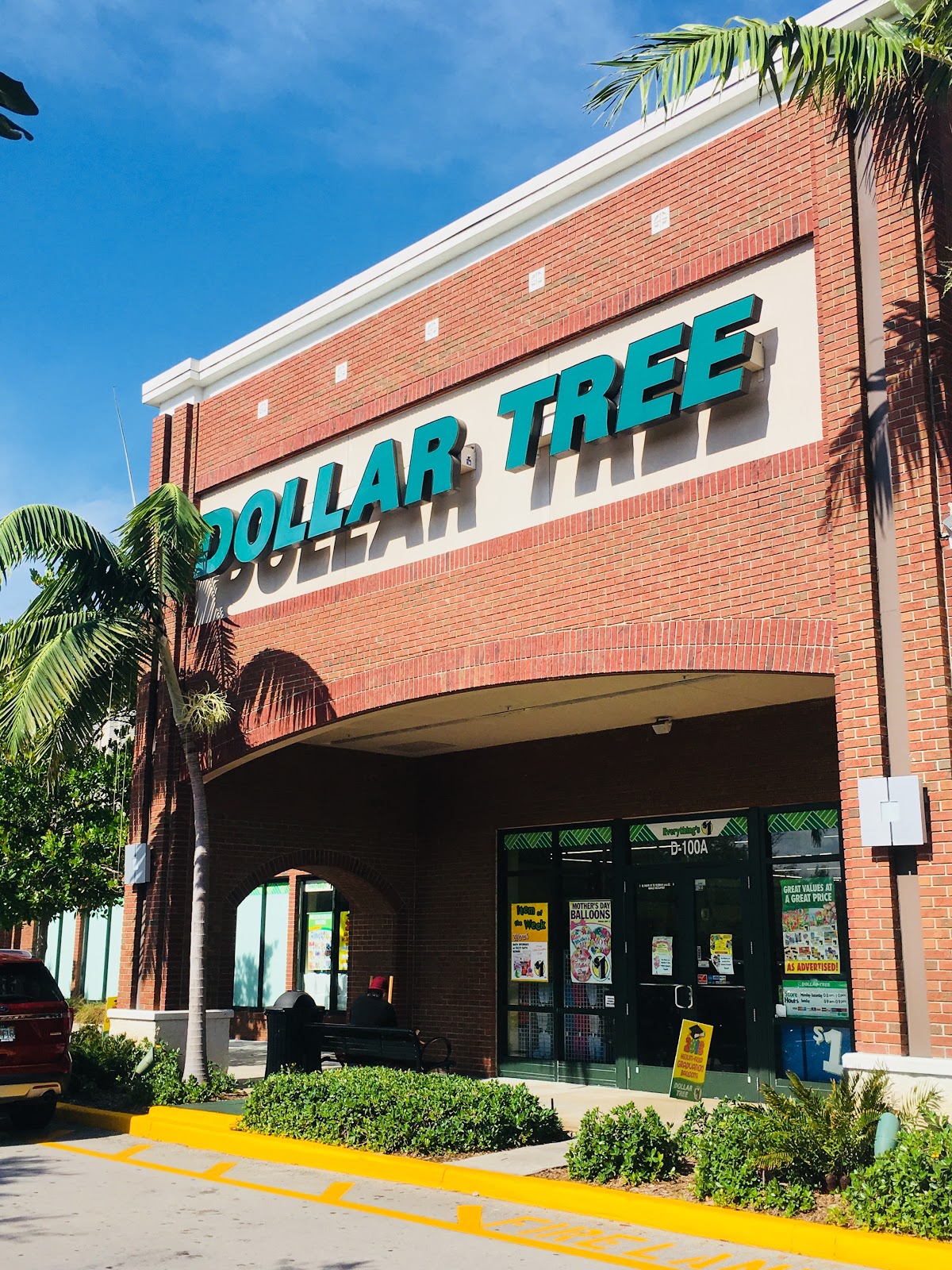 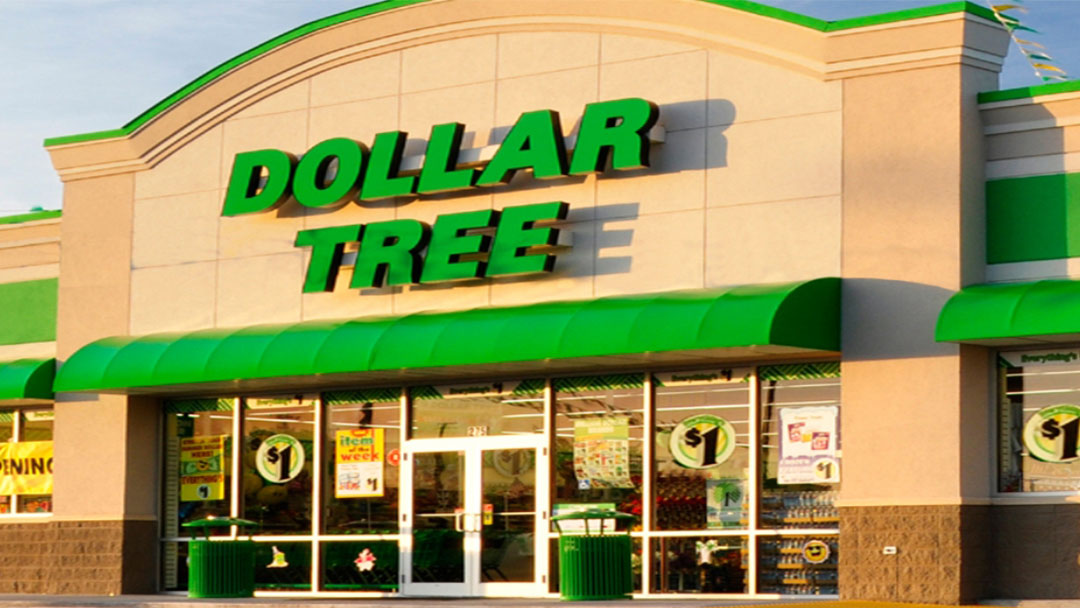 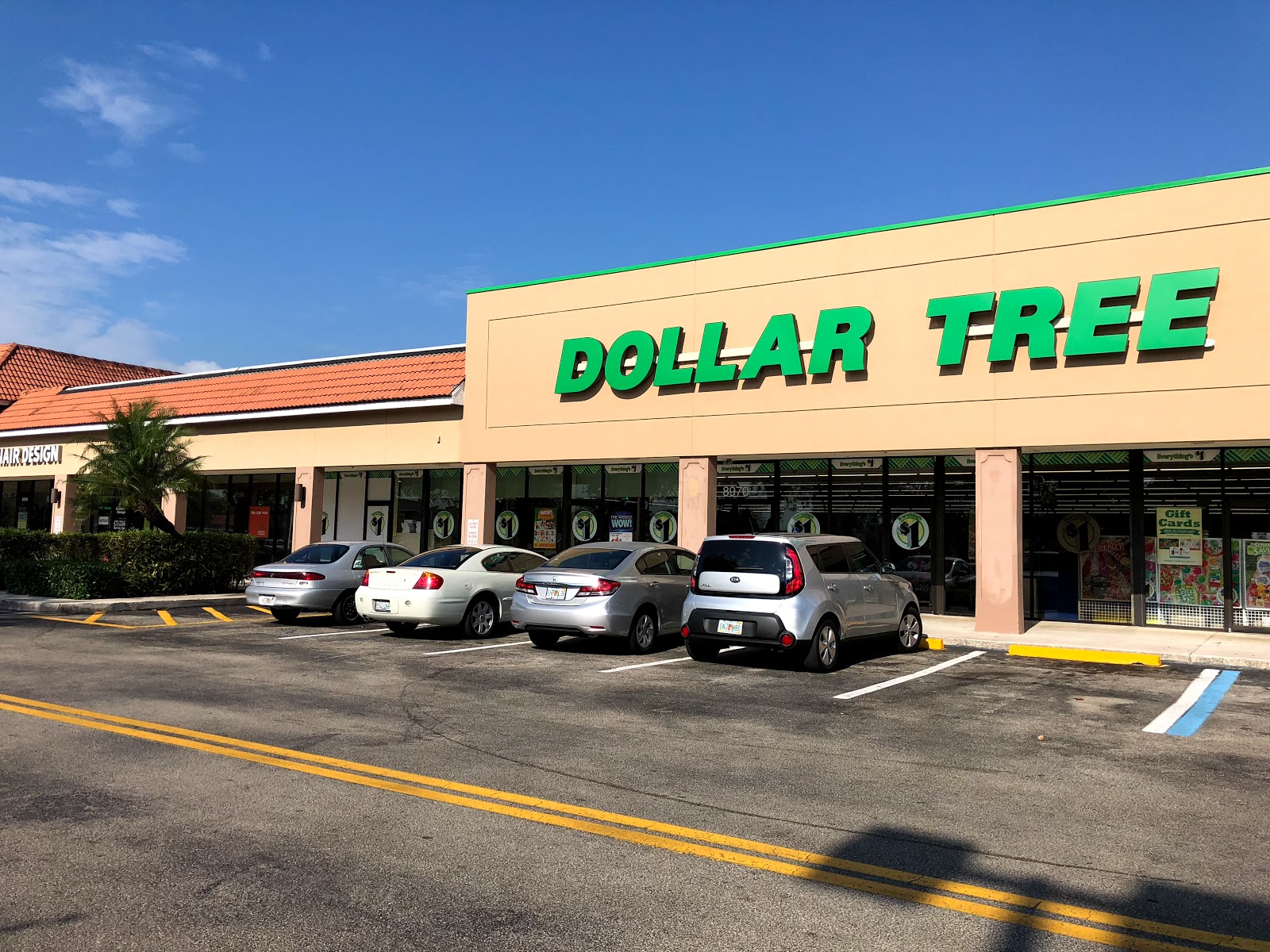